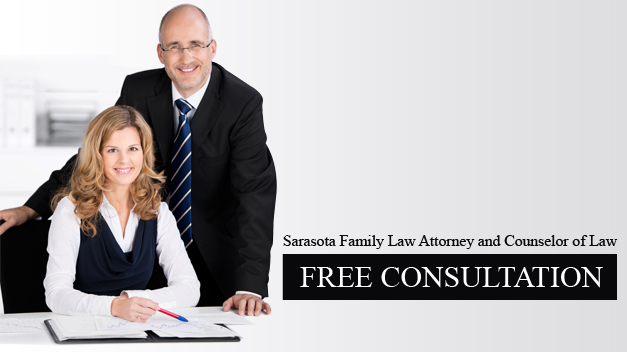 In Florida, like in most states, the immediate solution to a case of domestic violence or abuse is a restraining order. This is also called an injunction, and it legally prohibits the contact between the person in danger of being a victim with the person endangering that person. As long as there is evidence to support the claim of the threat or evidence that suggests an instance of domestic violence, an injunction is automatically granted.

Whether your life is threatened and you need to file an injunction or have been served by an injunction on a false claim, we are here to help. Call our expert domestic violence lawyers and get a free 30-minute consultation so that they can shed some light as to the next steps you should take in your current situation.

If you have any questions or comments please fill out the following form and one of our representatives will contact you as soon as possible.